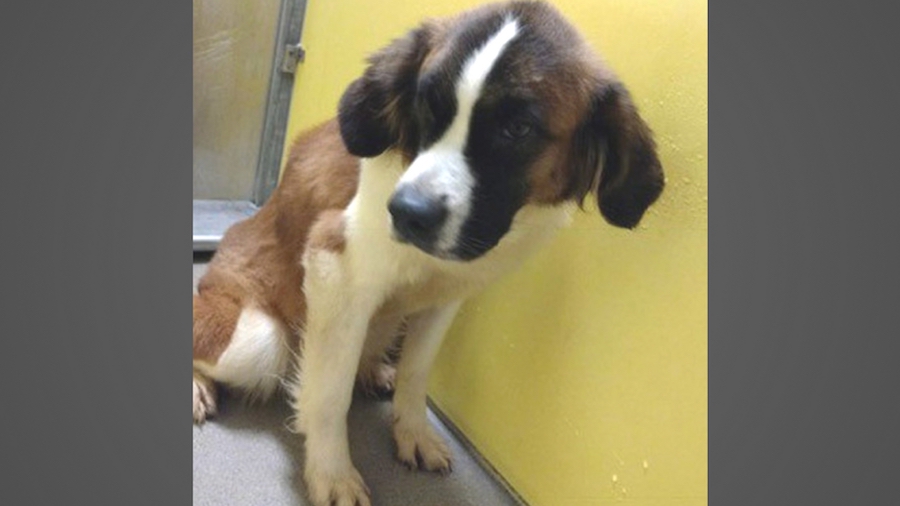 When police entered the home of Susann Seeber in Jacksonville, Florida, what they found was devastating: 8 emaciated St. Bernard dogs, kept on chains, in a small warehouse reeking of feces and urine. The animals were surrounded by their own waste, with no food or water in sight. One dog had duct tape on its legs, which Seeber claimed was for a "spider bite."

Especially heartbreaking was the grave condition of a 4-month-old puppy who was unresponsive and suffering from seizures. Tragically, the puppy was deemed past the point of recovery, and veterinarians decided to euthanize.

This innocent puppy deserved much better than a short life filled with suffering -- and these dogs' abuser must not be permitted to harm any more animals.

Seeber has been charged with animal cruelty, and it is now crucial that the courts make it clear that animal abuse and neglect will not be tolerated. Sign this petition to urge the Duval County Prosecutor's Office to prosecute to the fullest extent of the law, and ensure this individual is never allowed to keep an animal again.